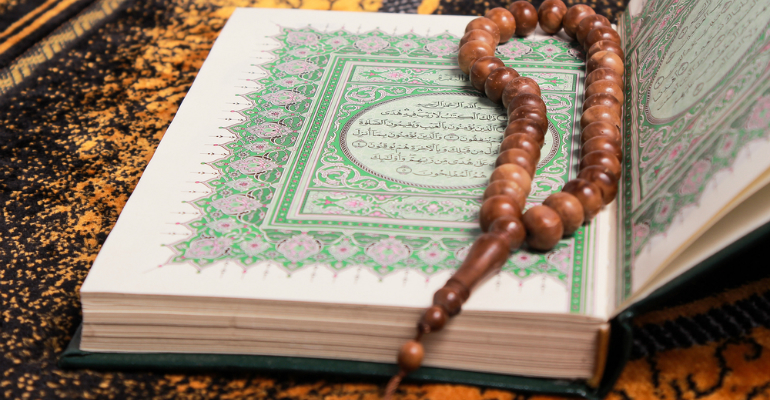 Question: Regarding the recitation of [soorah] al-Faatihah a hundred times; we read it, since it is to be read a hundred times due to a necessity which we need accomplished, and for the return of that which has been lost, and other than that?

Response: This is falsehood, and it is [an act to be] detested, and it is not permissible. That is because no evidence exists from the Book of Allaah, and nor from the Sunnah of His Messenger ﷺ [to support this]. Rather, [soorah] al-Faatihah is to be recited during the prayer, [as the Prophet ﷺ said]:

And it is also to be recited as spiritual healing for himself or upon the one who is sick.