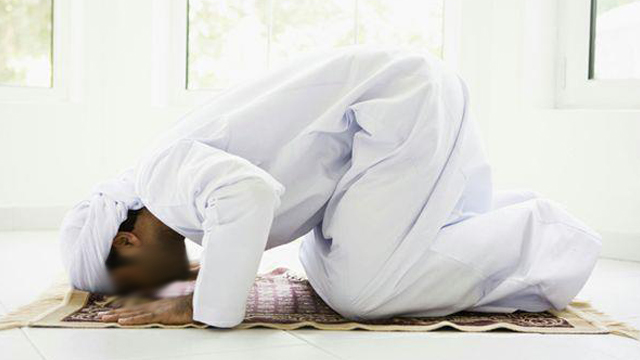 ‘Amru ibn al-Aswad performed hajj, and on his way back he passed by Madeenah.

Ibn ‘Umar saw him whilst he was praying and asked about him, and it was said that he was from ash-Shaam, and they call him ‘Amru ibn al-Aswad.

I have not seen anyone resemble the prayer, guidance, concentration or dress of the Messenger of Allaah (sal-Allaahu ‘alayhi wa sallam) more than this man.