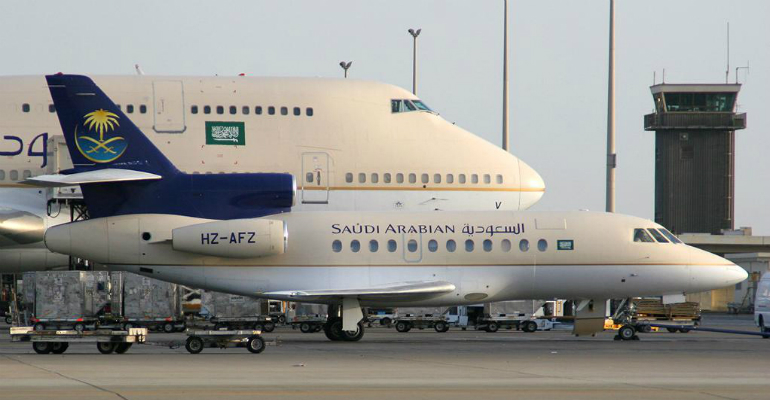 Al-Asheikh described Doha’s prevention of pilgrims from being transported to the Kingdom by air as “wrong and dangerous,” Al-Sharq Al-Awsat newspaper reported.

His comments came after Saudi Arabian Airlines said its could not schedule flights to transport Qatari pilgrims from Doha to Jeddah because Qatari authorities failed to grant the required clearance to land, despite the passage of several days since clearance was requested.

Since the start of the boycott by the Anti-Terror Quartet (ATQ), the national airlines of Saudi Arabia, the UAE, Bahrain and Egypt have stopped using Qatari airspace.

The ATQ members have also banned Qatar Airways and affiliated companies from using their airspace. But nine emergency corridors have been designated over high seas for Qatari planes to use.