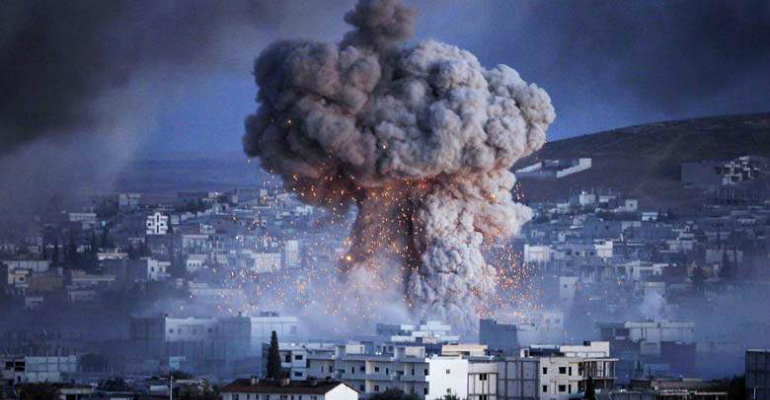 Scholars from inside and outside the Kingdom have rejected the terrorist acts carried out by a stray social group who have turned away from Islam, asserting that bombings are a form of moral corruption forbidden by Allah the Almighty in the Holy Qur’an and by the Prophet (peace be upon him).

They said that the terrorists committed horrible crimes, killing innocent people and destroying the property of the people and the nation.

The scholars of the nation and its intellectuals have demanded that the government and people stand firm in the face of these deviant ideologies, and appealed to the international community to stand firmly against all parties that support terrorism and its organisations, and to protect social groups against the dangers of terrorism.

They affirmed that the criminals behind these acts have violated the sanctity of the houses of God and the values and principles of the teachings of Islam without guilt or any religious, moral or humanitarian compass.

They explained that terrorism has surpassed all human borders and that society is in dire need of practical and radical solutions to actually study, analyze and diagnose this illness and introduce a cure for this disease and the manifestations of terrorism and destruction.