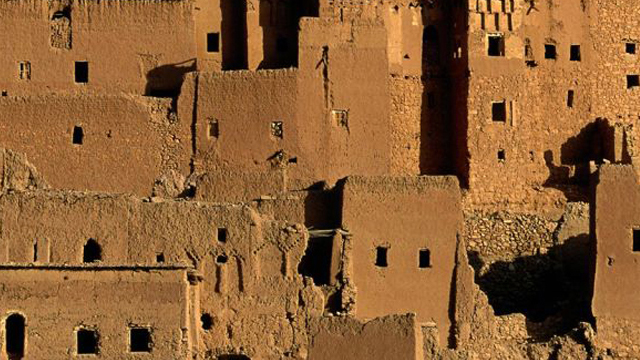 The Council of Senior Scholars has condemned the Daesh terrorist group for its attempts to divide Muslims and undermine the rule of law in the Middle East.

In a statement issued on Tuesday, the organization said it supported the measures taken by the government to track down members of the group and those affiliated to it.

Citizens and expatriates should cooperate with the security forces, and report to the authorities if they discover anyone joining the organization, the scholars stated.

It is the duty of all Muslims to fight against the “deviant ideology” of the group, which is aimed at tearing apart Muslim countries, the scholars said in their statement.

Daesh, also known as the Islamic State of Iraq and the Levant, was created by those seeking to distort the teaching of Islam; and these terrorists were trying to inculcate the belief that the religion condones the killing of people in mosques, the scholars said.

These ideas proposed by Daesh have been condemned by all scholars.

In another development, Grand Mufti Sheikh Abdul Aziz Al-Asheikh said that the education system in the Kingdom cannot be blamed for young people going astray.

The Grand Mufti, who heads the Presidency for Scholastic Research and Religious Edicts and Council of Senior Scholars, said there was no shortcomings in the government’s curricula and that Daesh has simply been more creative than terror groups such as Al-Qaeda in poisoning the minds of some youth.

He urged schools and universities to take more action to prevent this from happening, but said that these efforts should extend to their home environment and social activities.