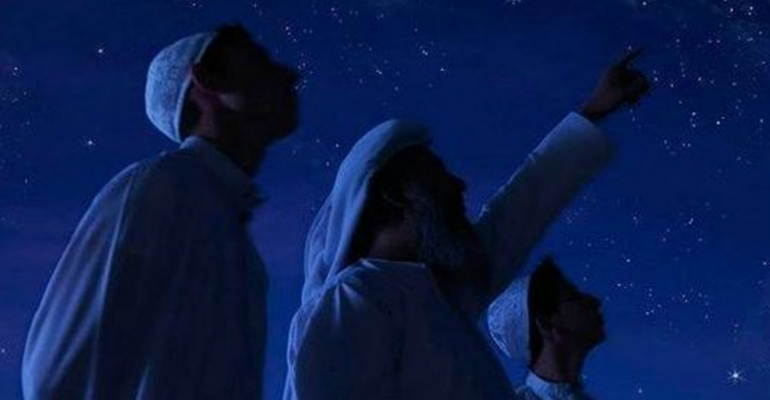 Just a short time ago, Fatwa-Online was informed of the official announcement of the Supreme Court of Saudi Arabia, inviting local Muslims to search for the new moon of Dhul-Hijjah 1441 on  Monday evening – 29 Dhul-Qi’dah (20 July, 2020). Whoever sights the new moon – either with the naked eye or using a telescope or binoculars, is advised to promptly inform the local Sharee’ah court of their sighting, in shaa.-Allaah.

We shall hasten to publish news of the beginning of Dhul-Hijjah 1441 as soon as we receive the official decision and announcement of the Supreme Court of Saudi Arabia, in shaa.-Allaah.