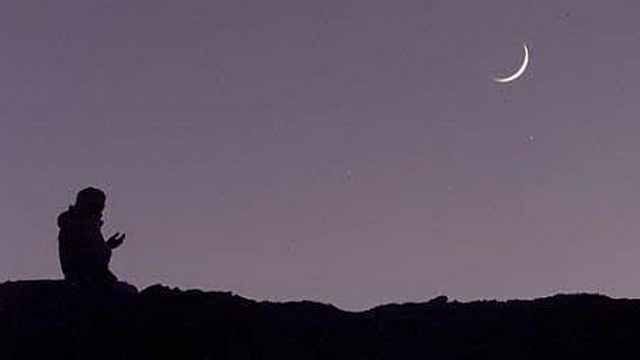 Question: Some of the Muslims have taken the 27th night of Ramadhaan as Laylatul-Qadar. Is their any basis for this specification and is there any evidence for this?

Response: Yes, there is basis for this specification and that is that the night of the 27th of Ramadhaan is mentioned in the hadeeth, in Saheeh Muslim, on the authority of ‘Ubayy Ibn Ka’b (radhi-yAllaahu ‘anhu).

However, the overwhelming opinion of the people of knowledge, from the forty or more opinions, is that Laylatul-Qadar is in the last ten nights, and specifically in the last seven of those nights. So, it is possible that it could be on the 27th night, the 25th, the 26th or even the 24th night [and so on].

Because of this, it is befitting for [each] person to exert [himself in worship] during all the nights such that he does not deny himself the excellence of them and the reward [to be gained] in them.

{We sent it (this Qur.aan) down on a blessed night [(i.e. Laylatul-Qadar) in the month of Ramadaan]. Verily, We are ever warning [mankind that Our Torment will reach those who disbelieve in Our Oneness of Lordship and in Our Oneness of worship]}, [Soorah ad-Dukhkhaan, Aayah 3]