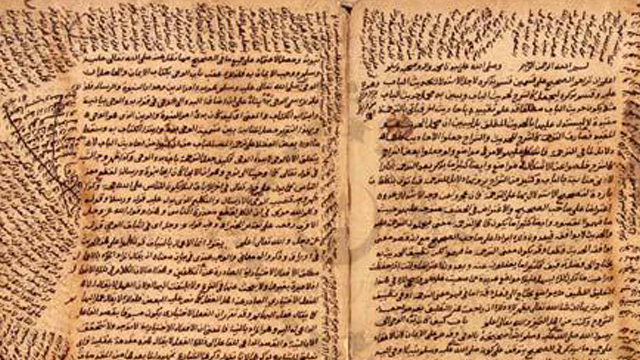 Indeed the statements of the scholars need evidence to support them, they are not to be used as evidence within themselves.

So if the [statements] correspond with the evidence from the Book [of Allaah] and the Sunnah [of His Messenger (sal-Allaahu ‘alayhi wa sallam)] then they are correct, and [as such] are accepted. If, however, they oppose [the Qur.aan and the Sunnah] then they are not accepted and not to be applied. [That said] the scholar is excused and rewarded for his interpretive judgement, however, it is not binding upon us to accept the statement of the scholar which opposes the text [of the Qur.aan and the Sunnah] – even if he is excused and rewarded because he is qualified to make interpretive judgements. Rather, that which is obligatory is to accept that which is supported by [authentic] evidence [from the Qur.aan and the Sunnah], as He (Subhaanahu wa Ta’aala) said:

{Follow what has been sent down to you from your Lord}, soorah al-A’raaf, aayah 3