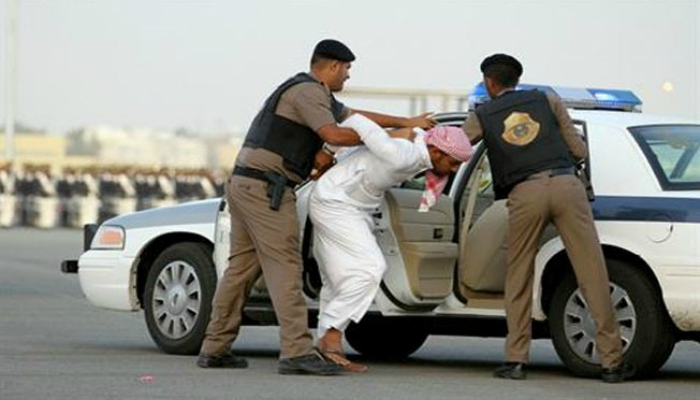 Sheikh Abdurahman Al-Sudais, head of the General Presidency for the Affairs of the Two Holy Mosques, called on all people in the Kingdom to stand united behind the leadership to establish the law of Allah in order to achieve justice, security and a decent living for everyone, the Saudi Press Agency reported.

In a statement issued in the wake of the security operation, in which four terrorists were killed in the neighborhood of Makkah on Thursday, Al-Sudais praised the role of the brave security men who sacrificed their lives to maintain the security of the country and safeguard the achievements of the nation.

On behalf of the imams, preachers, scholars and employees of the two holy mosques, he praised the security men for their remarkable achievements in the security field, including pre-emptive strikes against terrorists.

Al-Sudais warned against terrorist acts that threaten the security of the nation and the people. “These criminal acts are deceits of the enemies of Islam who target Muslim states to carry out their evil designs. Shedding the blood of Muslims in an unjust manner is aggression and terrorism,” he said while emphasizing that Islam came to protect human beings against bloodshed and preserve the sanctity of life. “Terrorist acts will only increase our solidarity with the rulers and security forces, and the people of the nation, who follow a single and unique religion, will stand like a rock behind them in confronting the evil designers,” he said while describing bloodshed, violence and terrorist crimes as extreme evil and great destruction that threaten the security of the countries and stability of the communities.

Al-Sudais, who is also imam and khateeb of the Grand Mosque, in his Friday sermon, called on the believers to be vigilant against the advocates of deviant ideologies, who spread them through television channels, social media and the Internet. “There has been a surge in brainwashing and spreading of terrorist ideas through television channels and communication networks in order to blackmail people and mislead the young generation. The prestige and honor of the Islamic nation lies in holding fast to the principles of the Islamic Shariah,” he said while stressing that this should be the basis for the intellectual and ideological growth of all members of society.