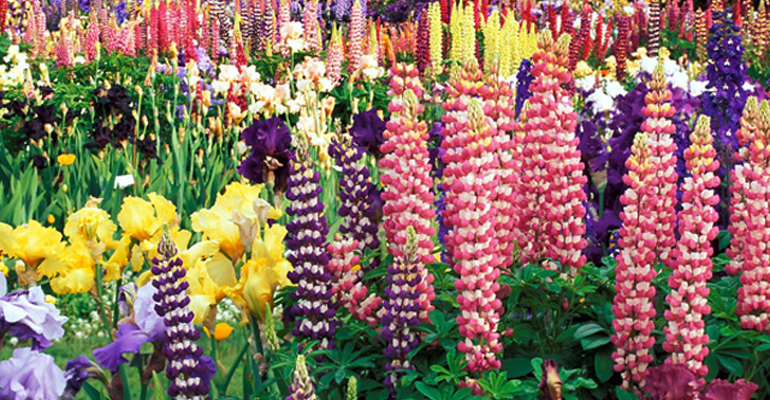 It is obligatory for the Muslim to know of all that invalidates the fast so as to be aware of them. They include:

1) Sexual intercourse: Whenever the fasting person has sexual intercourse, his fast is invalidated. Subsequently, he is required to make up the fast for that day in which he had sexual intercourse in addition to paying a penalty (kaffaarah) which is to free a slave. If he is unable to find a slave or funds that are equal to that, then he is required to fast consecutively for two months. If he is unable to fast for two months, due to an Islaamically acceptable reason, he is to feed 60 poor people half a saa’ each from the food common in that land.

3) Intentionally eating and drinking, due to that which Allaah (Subhaanahu wa Ta’aala) says:

{…and eat and drink until the white thread (light) of dawn appears to you distinct from the black thread (darkness of night), then complete your Sawm (fast) till the nightfall}, [Soorah al-Baqarah, Aayah 187]

As for he who eats and drinks out of forgetfulness, then this does not affect his fast as is mentioned in the following hadeeth:

«Whoever forgetfully eats or drinks, then he should complete his fast, for indeed it was Allaah who provided him the food and drink»

And from that which breaks the fast is water and other such substances to pass his throat via his nose. This is known as as-Sa’oof. Likewise, taking a nutritional injection directly into the vein and taking a blood transfusion whilst fasting. All of these invalidate the fast, as it constitutes nutrition for the body.

As regards a non-nutritional injection, then it is better for one who is fasting to avoid this so as to protect his fast. The Prophet (sal-Allaahu ‘alayhi wa sallam) said:

And as such delay it until after having broken the fast at the time of Maghrib.

4) As for extracting blood via cupping or opening a vein or donating blood for medical reasons, then all of this invalidates the fast. As regards giving a small blood sample for testing purposes, then this does not affect the fast. Likewise, this applies to the unintentional flow of blood resulting from a nose bleed, injury or having a tooth removed. All of these do not affect the fast.

5) Intentional vomiting also invalidates the fast. However, the fast is not affected if he is overcome and is forced to vomit without intending so. This is based upon the statement of the Prophet (sal-Allaahu ‘alayhi wa sallam):

The fasting person should not exert himself whilst gargling and sniffing water up his nose [when making wudhoo] because it is quite possible the water may pass his throat and thereby enter his stomach. The Prophet (sal-Allaahu ‘alayhi wa sallam) said:

Using the miswaak (tooth-stick) does not affect the fast, rather it is recommended, whether fasting or not, throughout the day.

His fast is not affected if any dust or even a fly was to reach his throat.

It is obligatory for the fasting person to refrain from lying, backbiting and swearing, even if someone was to swear at him. If this is the case, he should say:

Certainly, some people find it easy to abstain from food and drink but find it difficult to abandon that which has become a habit for them from evil speech and actions. This is why some of the Pious Predecessors have said:

«The easiest [type of] fast is abstaining from food and drink»

So it is upon the Muslim to fear Allaah and be aware of Him and His Greatness and the fact that He Sees all that we do, such that absolutely nothing remains hidden from him. In doing this, he should protect his fast from all that invalidates it or reduces it’s reward so that his fast remains correct and, in shaa.-Allaah, is accepted by Allaah.

It is befitting for the fasting person to busy himself in the remembrance of Allaah, reciting the Qur.aan and increasing in the performance of naafilah (voluntary) prayers.

It used to be that when the Pious Predecessors would fast, they would sit in the masaajid and they would say:

«We shall protect our fast and not backbite anyone»

«Whoever does not abandon evil speech and actions, then Allaah is not in need of him having left his food and drink (i.e. fasting)»

This is because seeking nearness to Allaah is not complete simply by leaving our personal desires [of eating and drinking, etc]. Rather, it is by leaving that which Allaah has prohibited at all times in terms of lying, oppression and the like. In a narration, Abu Hurayrah said:

And it is narrated by Anas, who said: