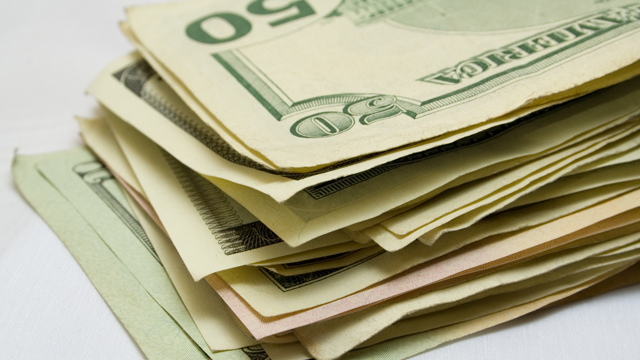 Question: Many people loan one another money without [contractually] writing anything; thereafter, problems occur between them along with the loss of one’s right – the extent of which only Allaah truly knows. So what is your advice [to the people]?

{O you who believe! When you contract a debt for a fixed period, write it down. Let a scribe write it down in justice between you.}, soorah al-Baqarah, aayah 282

{You should not become weary to write it (your contract), whether it be small or big, for its fixed term, that is more just with Allaah; more solid as evidence…}, soorah al-Baqarah, aayah 282

As for [a contract of] buying and selling that which is in front of them, and there being no delay [in payment nor receipt of the goods or services, then Allaah ‘Azza wa Jall said]:

{…except when it is a present trade which you carry out on the spot among yourselves, then there is no sin on you if you do not write it down.}, soorah al-Baqarah, aayah 282

As for [a transaction] where there is a delay [in receiving the goods or services], then it is imperative that [the contract] is put in writing, so as not to forget, or the one who has [received] a loan does not deny he has [received] it. If there is a contract, then you will not have such a denial, [because] having [a contract] protects your right; and if you do not write [anything down], then you are careless and negligent.