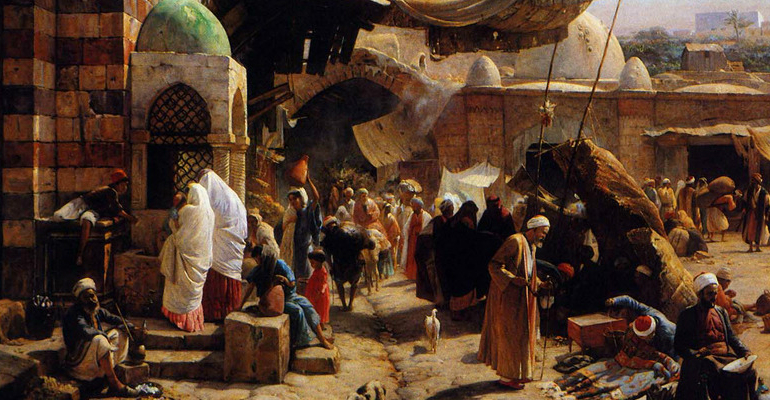 Question: What is the difference between Ibn al-’Arabee [ابن العربي] and Ibn ‘Arabee [ابن عربي]?

Response: Whatever the case, it is necessary to differentiate [between the two], because Ibn ‘Arabee [is a Soofi, and] is well-known for having extreme viewpoints which reached the level of disbelief (kufr) – and refuge is sought in Allaah [from that]. As for Ibn al-’Arabee, then he is from the scholars of the Maalikee school of Islaamic jurisprudence, and from that which we know he is from Ahlus-Sunnah. So the difference between the two men is like the [difference between] East and West, or like the [difference between] Heaven and Earth.