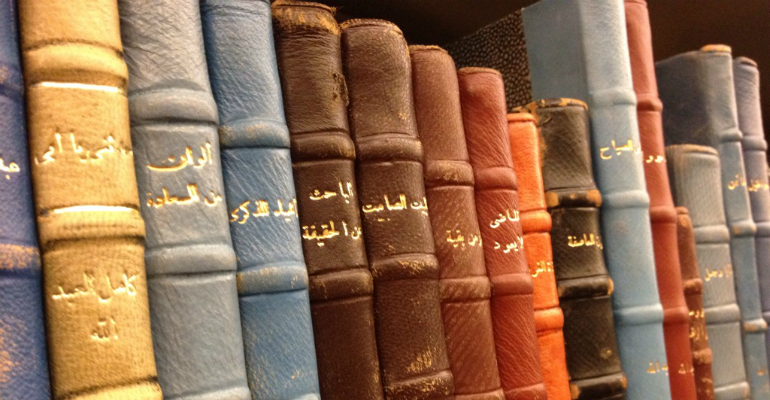 A man came to Ahmad ibn Hanbal with 10,000 [deenaars] of profit from his trade, and he refused [to take] it.

It was said that [when] Sayrafee had [also] given Ahmad [ibn Hanbal] 500 deenaars, he refused [to take] it.