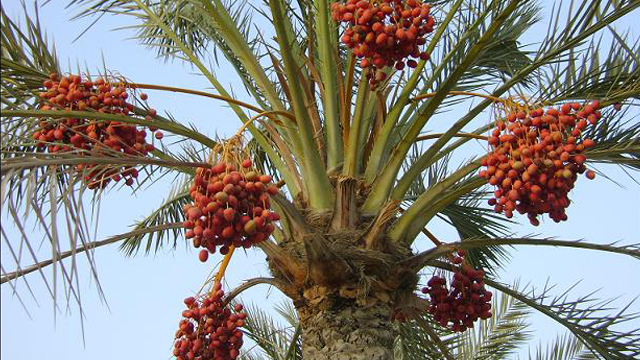 Question: Is the fast of the ninth and tenth of Muharram recommended?

Response: The fast of the day of ‘Aashooraa (tenth day of Muharram) is recommended, as its excellence has been mentioned in [a number of] ahaadeeth. From them, is the saying of the Prophet (sal-Allaahu ‘alayhi wa sallam):

«Certainly the fast of the day of ‘Aashooraa is regarded by Allaah as an expiation for the sins of the previous year».

«We have more of a right to Moosaa than you».

So he fasted [that day] and ordered it to be fasted.

«If I am [still] here next year, then certainly I will fast the ninth [day of Muharram]» and in [another] narration:

«…along with the tenth [day of Muharram]».

«Differ from the Jews; fast the day before it (the ninth) or the day after it (the eleventh)».

So, this indicates that the fast of the ninth is legislated just as the tenth and it is recommended for the Muslims to increase in fasting during this month as in the saheeh hadeeth. The Prophet (sal-Allaahu ‘alayhi wa sallam) said:

«The best of fasts after [the month of] Ramadhaan is the month of Allaah which they refer to as Muharram».

On this day, the tenth of Muharram, there occurred an incident and that was the murder of al-Husayn (radhi-yAllaahu anhu). And when he was murdered that day, the Raafidhah (commonly known as the Shee’ah) – may Allaah disgrace them – who are amongst those who exceed [their love] for ‘Alee [ibn Abee Taalib] and his family such as al-Hasan and al-Husayn and their children), begun an innovation on that day which still exists today. And from their innovations are lamenting (loud weeping), obsequies (gathering as if for a funeral), afflicting oneself with cuts and acts of [the days of] ignorance (before Islaam), such as striking their cheeks and ripping their pockets (clothing), tearing out of the hair, supplicating with grief and distress throughout this day every year. They circulate many ahaadeeth regarding the day of ‘Aashooraa and its misfortune [concerning al-Husayn] and these ahaadeeth are lies against the Prophet (sal-Allaahu ‘alayhi wa sallam).

Then there was a nation called the Nawaasib, who were fanatics in contrast to the Shee’ah, who also began innovations. However, they were quite opposite to the Raafidhah. They would come out in their best garments and complete beauty and appearance, so as to irritate the Raafidhah, as they [also] circulated many ahaadeeth about the excellence of the day of ‘Aashooraa, in [stark] contrast to the ahaadeeth which the Raafidhah had circulated. So, the Raafidhah say it is mentioned in the hadeeth:

«Whoever applies kohl (eyeliner – to the eyes) and beautifies (themselves) on the Day of ‘Aashooraa, they are struck with ophthalmia».

«Whoever applies kohl (eyeliner – to the eyes) on the Day of ‘Aashooraa, their eyes will never be struck with ophthalmia».

And like this, they innovate and lie against the Prophet (sal-Allaahu ‘alayhi wa sallam) and they act likewise. So, it is upon the Muslim not to be deceived by [any of] these [false narrations].