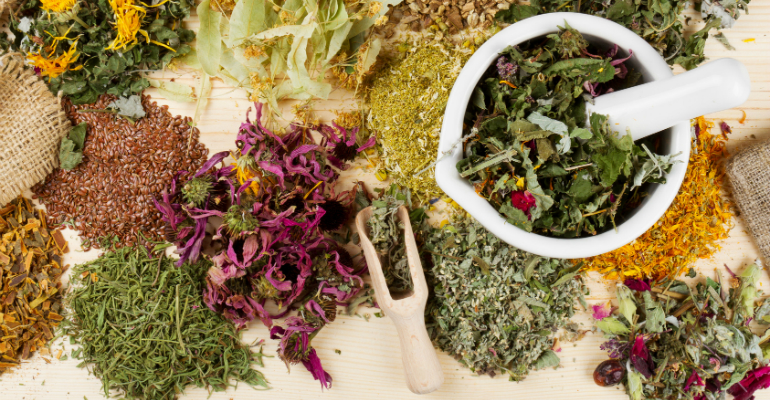 It was reported that al-Maaziree became ill, and was unable to find anyone to treat him except for a Jew; so when he recovered at his hands, the Jew said [to him]:

If it were not that I was engaged in protecting my skill and proficiency [in medicine], the Muslims would have perished.