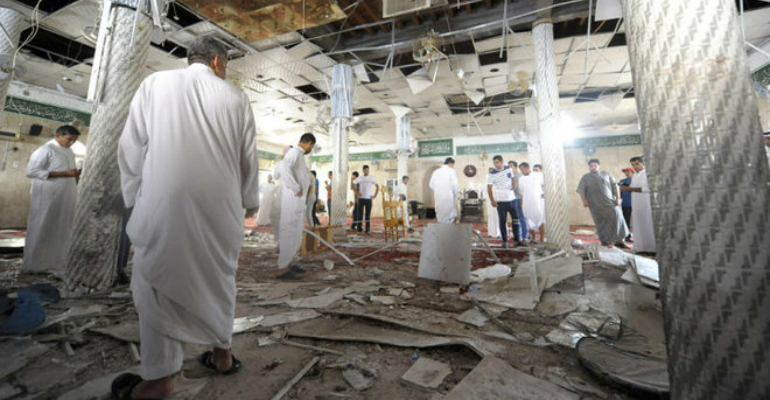 Saudi Arabia has suffered a total of 208 deaths and 1,127 injuries from 51 terror attacks since 1979, the government said on Tuesday, in a move to dispel malicious and seemingly orchestrated reports tagging the Kingdom as a sponsor of terrorism.

“A number of international media institutions and organs have recently circulated shocking information on the Kingdom of Saudi Arabia’s link to terrorism, with the consolidation of an idea of a Saudi main role in the industry of terrorism in terms of thought and sponsorship,” said a government statement carried by the Saudi Press Agency (SPA).

Had these media organizations been objective, they would noticed that the sheer magnitude of attacks in the Kingdom only shows that Saudi Arabia had actually been a victim of terrorism, it said, citing attacks that had been linked to the Al-Qaeda and Daesh international terrorist networks.

At the height of Al-Qaeda’s worldwide rampage more than a decade ago, Crown Prince Mohammed bin Naif, who is also now deputy premier and minister of interior, was the target of an assassination attempt as he engineered the Ministry of Interior’s anti-terrorism crackdown. The campaign successfully suppressed Al-Qaeda’s threats, resulting in the deaths of scores of terrorists and capture of many more.

Below is a chronology of terror attacks against the Kingdom as listed by SPA: