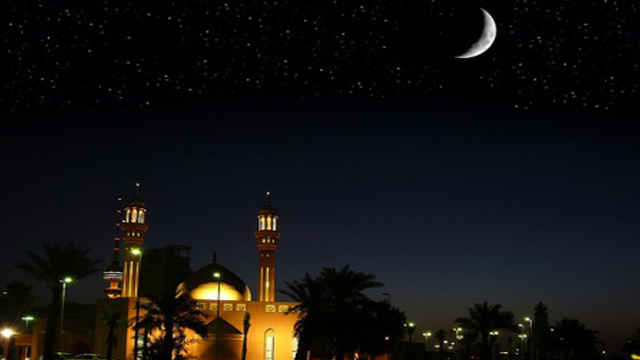 Question: Regarding the night prayer, is it to be estimated in hours, or should one just assume it to be after the ‘ishaa prayer, and [if he then] prays the night prayer will it suffice him?

Response: Yes, the [legislated period for the] night prayer is [the time] period between the ‘ishaa prayer until the arrival of fajr; all of this [period of time] is the [legislated] time for the night prayer. [So] if he decides to pray before going to sleep – fearing he may not wake up [later that night, then that is acceptable], and if he decides to delay it until the last [part] of the night and completes it with [praying] the witr [prayer] – then that is best.