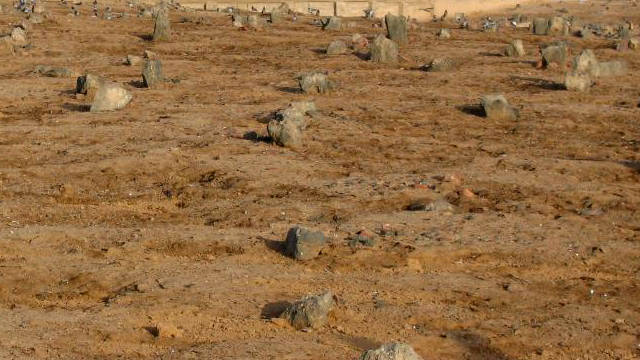 Question: If the deceased is placed in a freezer for any period greater or less than a month, is he questioned [by the two angels], and likewise, if he has been devoured by the animals, or is he not questioned until he is [actually] placed in his grave?

Response: As for the deceased who is placed in a freezer, then that which is apparent is that he is not questioned [by the two angels] until he is placed in his grave, because the Prophet (sal-Allaahu a’alayhi wa sallam) said:

«When the deceased is placed in his grave, there come to him two angels».

And such is the case of those who have died at sea or for whom they are unable to find a burial place, so they throw him into the sea, he will then be questioned even if he is in the sea; The two angels will come and question him.