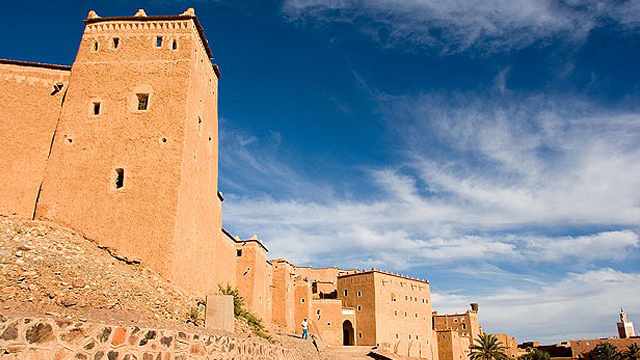 Reference: Reported by Ibn Battah in “al-lbaantul-Kubraa” (no. 162) by way of al-Awzaa’ee that it reached him that ‘Umar ibn al-Khattaab (radhi-yAllaahu ‘anhu) said it. However, its chain is munqati’ (disconnected)

There is no excuse for anyone going astray thinking that he is upon guidance. Nor for abandoning guidance thinking it to be misguidance, since the affairs have been made clear, the proof established and the excuse cut off.