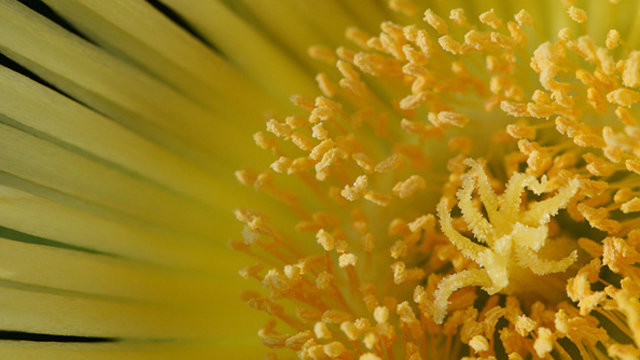 Question: I am a young woman and my menses began when I was 14 years [of age], and I was too shy to tell my mother about it. So after Ramadhaan I did not make up [the fasts] which I was required to, bearing in mind that this was 11 years ago, so what is the ruling regarding that considering I am now married? [Additionally] the menses were not regular so I would have them one month and then three or four months would pass without having them; Importantly, I do not recall whether I had them every Ramadhaan after the age of 14 or not, so what do I do?

Response: You are required to make up every day which you did not fast after your menses began in addition to seeking repentance and forgiveness [from Allaah] and feeding the poor and needy for every missed fast half a saa’ (one saa’ is equal to four (4) mudd, and one (1) mudd is equal to the amount held by cupping the two hands together. It is a measure by volume not by weight) which is equivalent to one and a half kilograms of the staple diet of the land. This is because as soon as a woman begins her menses she becomes legally responsible [for all her actions, so] prayer and fasting is obligatory upon her even if she has not yet reached 15 years [of age].