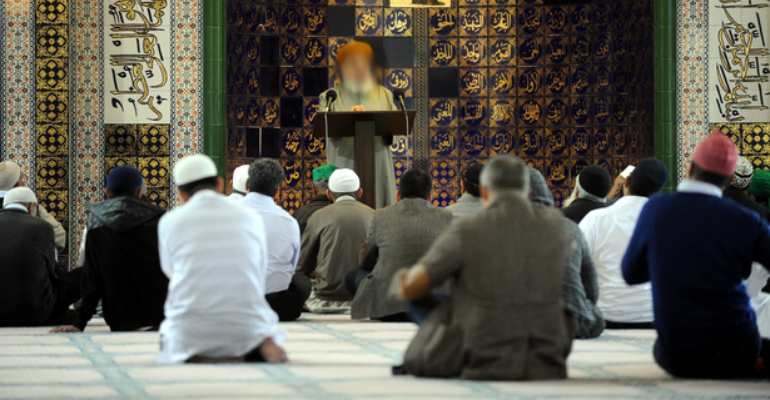 [And] there are some in our day and age [today] who are quite the opposite.