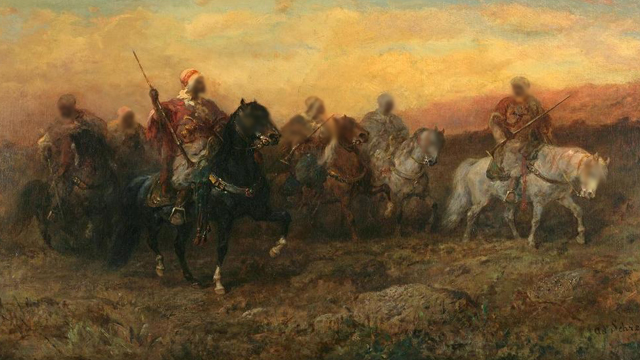 Question: A traveller arrived [in town] and found the [local] people praying [the] ‘asr [prayer]; they had [already] prayed two rak’ahs, [so] he joined them for the [final] two rak’ahs. [Considering he is a traveller, should he suffice with just praying these two rak’ahs with them or] should he complete the prayer [by praying all four rak’ahs]?