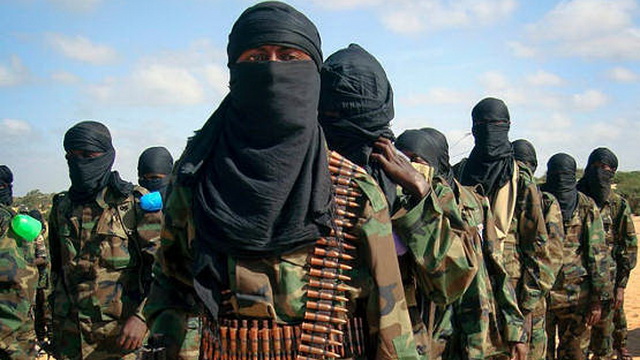 Saudi Arabia’s Grand Mufti Sheikh Abdulaziz Al-Asheikh has said that the verdict against 47 criminals was based on Allaah’s Book and the Prophet’s Sunnah.

Al-Asheikh, who is also the chairman of the Council of Senior Scholars and Religious Research and Ifta administration, said in a statement carried by the Saudi Press Agency that the executions were in line with Shariah and the need to safeguard the Kingdom’s security.

Such verdicts do not differentiate between people, the Grand Mufti said, and quoted the Prophet (peace be upon him) as saying that Bani Israel encountered disasters because they discriminated between a high-ranking person and a poor man.

He said the terrorists have carried out grave crimes including killings and manufacturing explosives. They tried to shake the Kingdom’s security and destabilize the country and spread terror in society. He said this is a great evil and sin.

Meanwhile, the General Secretariat of the Council of Senior Scholars emphasized that the implementation of judicial verdict against criminals had been proven legally through three levels of litigation to protect their rights and ensure justice.

It said in a statement that Saudi justice system is based on Shariah and that judges are independent.

It stressed that the implementation of court rulings against the criminals followed Shariah to protect the security and stability of the “country of the Two Holy Mosques” and its citizens, residents, visitors, pilgrims and others.

The verdict was also meant to deter others from committing such crimes, the statement said.