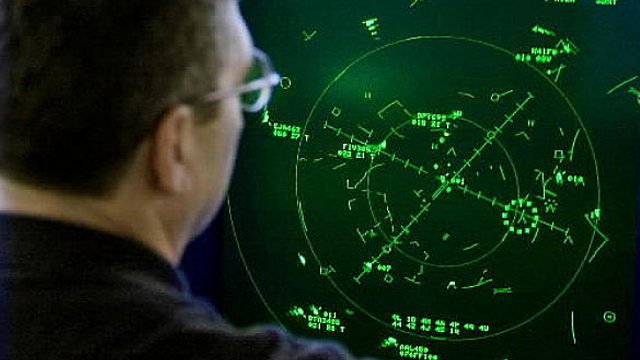 Response: It is befitting for this man to prepare himself for that; [Prepare himself] in such a way that he combines the two prayers [namely, zhuhr with ‘asr and maghrib with ‘ishaa], being careful not to allow their [legislated] times to pass. So the [issue of] combining the two prayers – with respect to the resident [as opposed to the traveller] – is a matter which Allaah has [legislated] ease for the muslims, as occurs in the hadeeth of ‘Abdullaah ibn ‘Abbaas (radhi-yAllaahu ‘anhumaa) [as transmitted by Muslim 1/489] that he said:

The Messenger of Allaah (sal-Allaahu ‘alayhi wa sallam) combined the zhuhr with the ‘asr [prayers] whilst he was [resident] in Madeenah, and [he also combined] the maghrib with the ‘ishaa [prayers], without [being in a state of] fear or [the onset of heavy] rain. They asked him: What did he intend by [doing] that O Abul-‘Abbaas? He replied: He did not want [the issue of the prayer] to be [something] burdensome for his ummah.

[So, by combing], he can lighten the prayers so he can carry out [the duties of] his job.

So that which is important, is that one is well aware of his own circumstances; So it is imperative to preserve and protect one’s duty to Allaah – from one angle, and carry out [the duties of] his job in a trustworthy manner from another angle. So it is obligatory upon him to try and combine the attainment of the two responsibilities: the legislated responsibility, and the occupational responsibility.