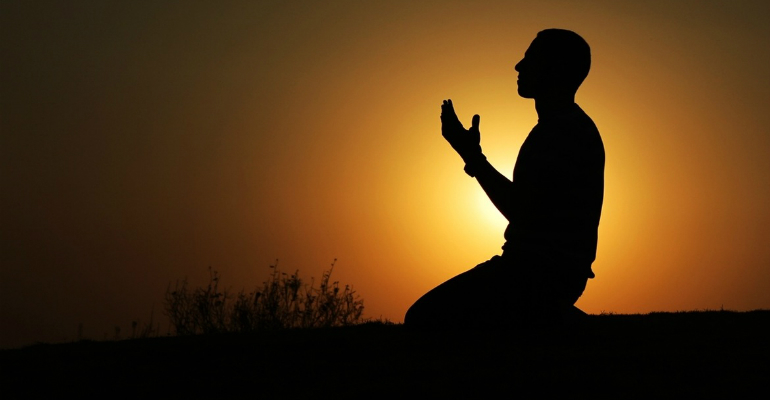 Question: What are the religious and worldly benefits of istighfaar?

Response: The benefits of istighfaar are that when a person seeks forgiveness by turning to his Lord honestly and sincerely – and assumes well of Allaah (‘Azza wa Jall), then indeed Allaah (Subhaanahu wa Ta’aala) will forgive his sins, as Allaah (Tabaaraka wa Ta’aala) says:

{Say, “O My servants who have transgressed against themselves [by sinning], do not despair of the mercy of Allaah . Indeed, Allaah forgives all sins. Indeed, it is He who is the Forgiving, the Merciful.”}, soorah az-Zumar, aayah 53

And when Allaah forgives him his sins, and he fears Allaah (Subhaanahu wa Ta’aala) – then from the benefits of that is Allaah (Ta’aala) will facilitate his affairs with ease, and will provide for him from where he does not expect; just as Allaah (Tabaaraka wa Ta’aala) says:

{And whoever fears Allaah – He will make for him of his matter ease.}, soorah at-Talaaq, aayah 4

{And whoever fears Allaah – He will make for him a way out. And will provide for him from where he does not expect.}, soorah at-Talaaq, aayahs 2-3