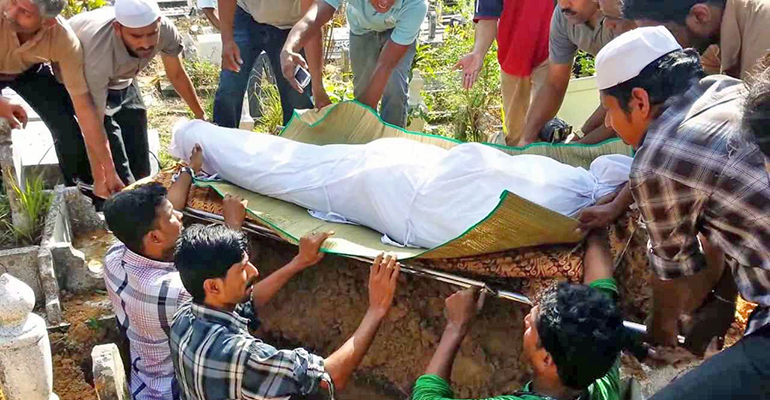 You are in good health and strength, and in [the prime of] youth, then suddenly you die; either in a car accident, or a heart attack, or any sudden cause. And how prevalent is this [nowadays], and you are witnessing it and hearing about it.

Then on the Day of Judgement there will be scales upon which our deeds will be weighed, [as Allaah says]:

…[meaning their] sins overwhelm their good deeds, [then Allaah says]: