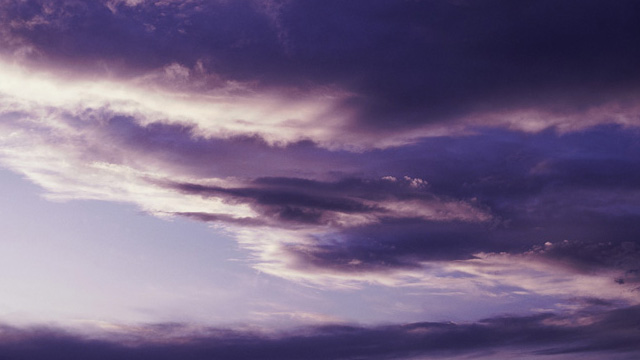 Question: If the sky was cloudy and the mu.adhdhin called the adhaan and [then] some of the people broke their fast based upon [hearing] the adhaan, and after breaking the fast it became apparent that the sun had not set, what is the ruling regarding the fast in this situation?

Response: That which I am aware of is that the majority of the people of knowledge are of the opinion that if it has been made apparent to the fasting person that he broke his fast before sunset, then he is required to make up [the fast] for that day, because he had not completed it. Allaah (Subhaanahu wa Ta’aala) says:

{then complete your fast till the nightfall}, Soorah al-Baqarah, Aayah 187

Rather, some of them [even] say that if he broke his fast unsure of whether the sun had set or not and the situation had not become apparent, then he is obliged to make up [the fast] because the guiding principle is that it is still daytime and this remains [the case] until it has been confirmed otherwise.

And some of the scholars are of the opinion that if the sky was cloudy and the people had [indeed] exerted their efforts in determining whether the sun had set or not, and then broke their fast as a result, and it was later made apparent that it was still daytime, then their fast is valid because something similar happened to the Companions (radhi-yAllaahu ‘anhum) and they were not commanded to make up (their fast). However, the first opinion is the safer one.