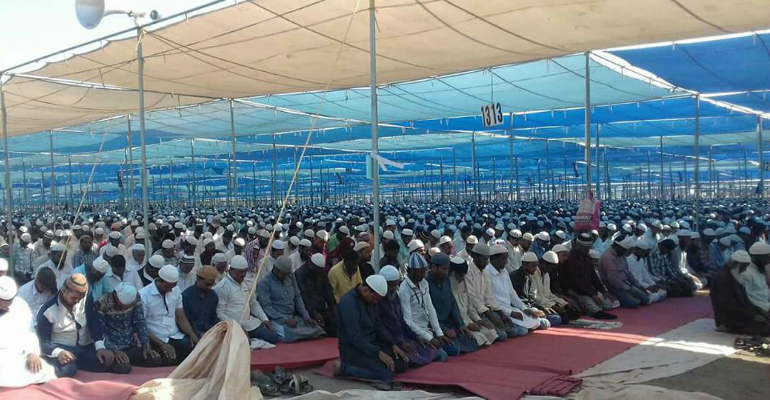 Question: What is the ruling regarding the congregational supplication after their “bayaan” (i.e. the words of advice of the Jamaa’ah at-Tableegh)?

And also when they leave the masjid to go to the people [inviting them to their call]?

Response: The congregational supplication, whether it is after some words of advice or on leaving the masjid or going to give da’wah has no [legal] basis [in the Sharee’ah], [rather] it is an aspect of bid’ah. So it is befitting to offer guidance to those who do this, and explain to them that this is not from the Sharee’ah, such that [they can correct their errors and] their affairs can be based upon the Sharee’ah of Allaah (‘Azza wa Jall).