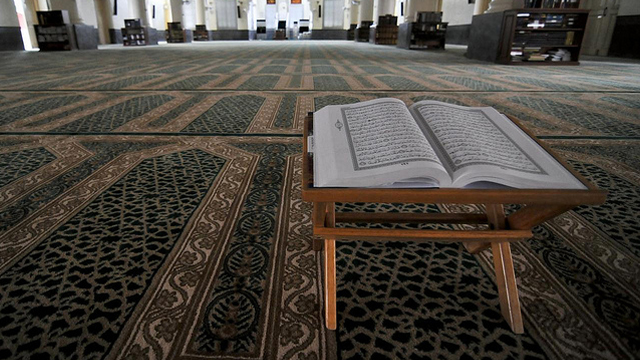 Question: My father died after an illness which prevented him from fasting half the the month of Ramadhaan, and he had requested that I [make up the missed] fasts for those days. So am I required to do that or can I make an expiation [on his behalf]?

Response: If the situation is as has been mentioned, then you are not required to [make up the] fast on his behalf, and nor are you required to make an expiation for the days which he was unable to fast, due to the generality of the saying of Allaah (Subhaanahu wa Ta’aala):

{Allaah burdens not a person beyond his scope}, soorah al-Baqarah, aayah 286

…in addition to the fact that your father was unable to fast nor make up [the missed fasts due to his continuing illness], so therefore, nothing [further] is required of him (i.e. the obligation of making up the missed fasts or making an expiation is removed).