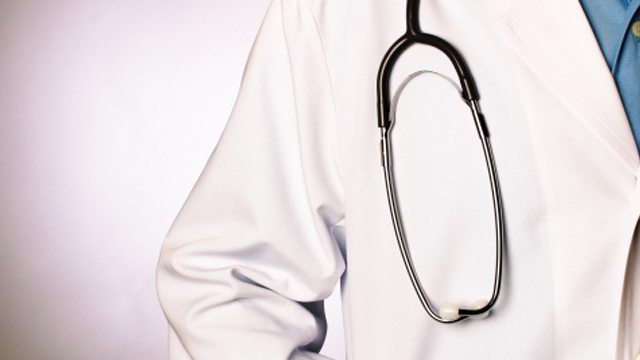 Question: If a doctor issued an Islaamic legal ruling to a patient, is the patient required to abide by it, or must he refer [the matter] back to a [religious] scholar?

Response: It is imperative the patient refers the matter to the scholars regarding that which the doctors are saying to him regarding Islaamic rulings. This is because the doctors are specialists in their own field of knowledge, just as religious knowledge has its specialists. So the patient must not act on the Islaamic legal ruling until he has referred to the people of knowledge – even if by telephone or by sending someone to ask on his behalf.

As for the doctor and other than him, then it is not permissible to issue Islaamic legal rulings except based upon [sound] knowledge; Such as if they were to say: “I asked such-and-such a scholar regarding this matter and he responded with this-and-that”. So the doctor must ask the scholars wherever he may be, and in whatever hospital and in whichever country – he must ask the local scholars and the [Muslim] judges regarding that which he does not know so they can provide an Islaamic legal ruling for the patient. So the doctor must ask, and he is not allowed to give an Islaamic legal ruling without [sound] knowledge – this is because he is not a religious scholar; Rather, he should speak about medical matters and explore them and make recommendations [in his area of expertise].