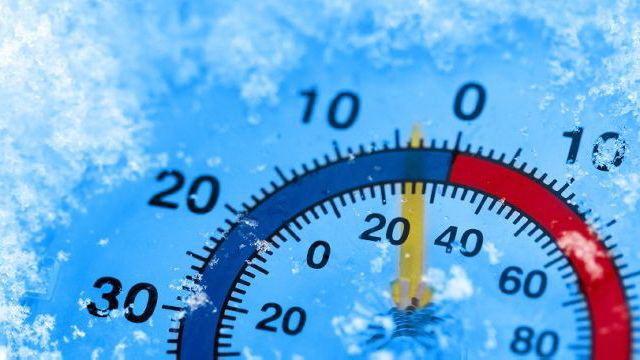 Question: During the time of severe cold and heavy rain, when the time for prayer approaches whilst we are out, we find it difficult to have a wash and do wudhoo with water; are we permitted to do tayammum if we are unable to find anything to heat up the water with?

Response: If you are unable to find anything to heat up the water with, whilst it is severely cold and you fear [harm] for yourself if you were to use [cold] water, then there is no harm in doing tayammum. That is because ‘Amr ibn al-‘Aas (radhi-yAllaahu ‘anhu) did that when he feared [harm] for himself from the severe cold during the Battle of Dhaat as-Salaasil; and this was when he was leading [the battle]. So during the night, he had a nocturnal discharge, and at the time it was cold and they did not have anything to heat the water up with; so he did tayammum, then prayed. And when he reached the Prophet (sal-Allaahu ‘alayhi wa sallam) he informed him about that, and the Prophet (sal-Allaahu ‘alayhi wa sallam) said [to him]:

…and he responded: Yes, [because] I recalled the saying of [Allaah] Ta’aala:

{And do not kill yourselves (nor kill one another). Surely, Allaah is Most Merciful to you}, soorah an-Nisaa, aayah 29

…so the Prophet (sal-Allaahu ‘alayhi wa sallam) became silent and did not command him to repeat [the prayer, thereby] approving what he (‘Amr) had done.