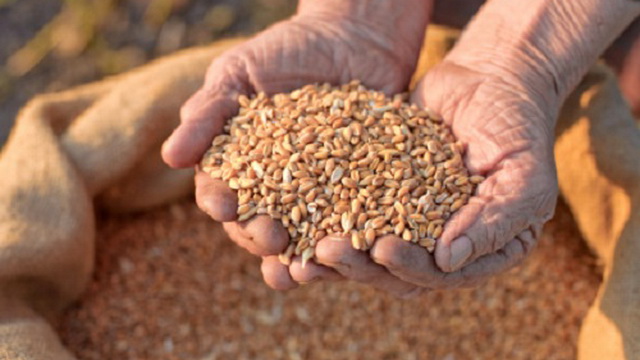 Question: [What is the ruling] regarding extracting the Zakaatul-Fitr during the first ten days of Ramadhaan?

Response: Zakaatul-Fitr has been linked to the fitr (i.e. the end of the fasting period) – that is the reason [for its legislation], and since the end of the fasting period of Ramadhaan is the reason behind it, then it is directly linked to it, and as such must not be extracted in advance. And because of this, the best time at which the Zakaatul-Fitr should be extracted is on the day of ‘Eed [al-Fitr] before the [‘Eed] prayer. However, it is permissible to extract it before [the day of] ‘Eed by a day or two, since that allows the giver and the receiver sufficient time. As for anything before then, then the preponderant opinion of the people of knowledge is that it is not permissible to do so; based upon this then there are [only] two permissible times [at which the Zakaatul-Fitr can be extracted]:

As for delaying it until after the [‘Eed] prayer, then that is prohibited, and will not be rewarded as Zakaatul-Fitr; this is based upon the hadeeth of Ibn ‘Abbaas [radhi-yAllaahu ‘anhumaa]: