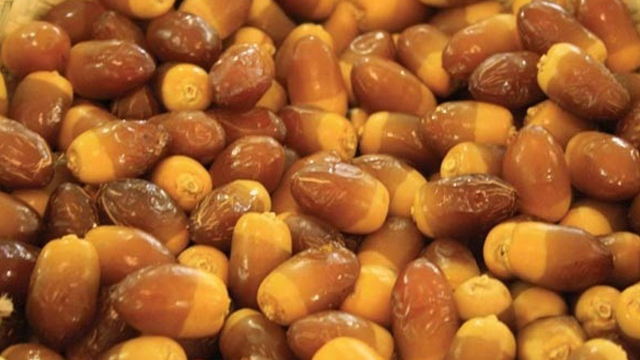 Question: If I fasted six days in Shawwaal to make up for six days I missed in Ramadhaan, is this [also] enough (acceptable) as the fasting of six [days] of Shawwaal?

Response: It is mentioned on the authority of the Prophet (sal-Allaahu ‘alayhi wa-sallam) that He said:

«One who fasts Ramadhaan, and follows it up with six [days of fasting] of Shawwaal, it is as if he has fasted the [whole] year»

And in this is evidence that it is a must to complete the fast of Ramadhaan which is an obligation, then add to it the six days of Shawwaal supererogatorily such that it becomes like fasting a [whole] year. And in another hadeeth:

…meaning that the good deeds are equivalent to ten times.

And based upon this, whoever fasts some of Ramadhaan and was unable to fast some of it due to an illness or travel or menses or post partum bleeding, then it is upon them to complete that which they missed by making those days up in Shawwaal or other than Shawwaal before all supererogatory acts such as fasting the six [days] of Shawwaal or other than them. So if he completes making up the days missed [in Ramadhaan] then it is legislated for him to fast the six [days] of Shawwaal so as to gain the reward mentioned.