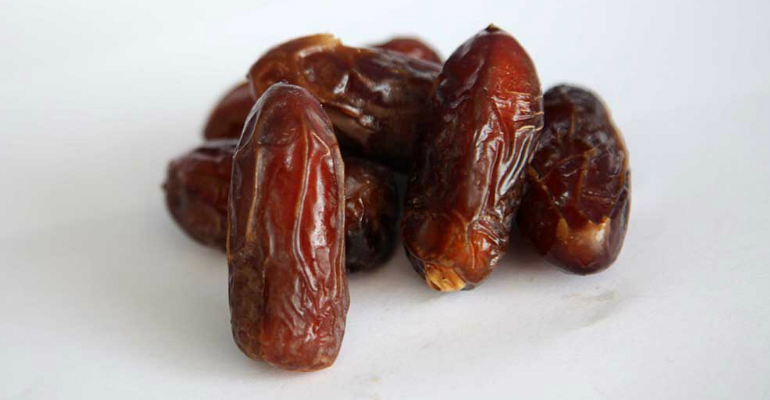 Question: Should fasting the three days in expiation for a broken oath be done consecutively?

Response: Firstly, it is incumbent upon us to know that fasting the three days in expiation for a broken oath is not permissible – other than for the person who is unable to feed or clothe ten poor and needy [Muslims], or free a slave. This is based upon the statement of Allaah (Tabaaraka wa Ta’aala):

{So its expiation is the feeding of ten needy people from the average of that which you feed your [own] families or clothing them or the freeing of a slave. But whoever cannot find [or afford it] – then a fast of three days [is required]. That is the expiation for oaths when you have sworn}, soorah al-Maa.idah, aayah 89

So if he is unable to undertake any of the three [penalties], [namely] feeding or clothing [ten poor and needy Muslims], or freeing a slave, then [only after he finds himself in this situation is] he required to fast [three days]. And the preponderant opinion [in this issue] is that it is imperative [fasting] these days is done consecutively; this is based upon the narration of ‘Abdullaah ibn Mas’ood (radhi-yAllaahu ‘anhu – that the Prophet (sal-Allaahu ‘alayhi wa sallam) said]:

«…and to fast three days consecutively»

…however, if he is unable to do so because of a [legislated] excuse, whereby he fasts the first day, and then becomes ill and is unable to continue with the fast the following day, and he only continues to fast once he recovers – then there is no harm in him having done so; that is because the continuity [of the three fasts] was not interrupted except for a legislated reason.