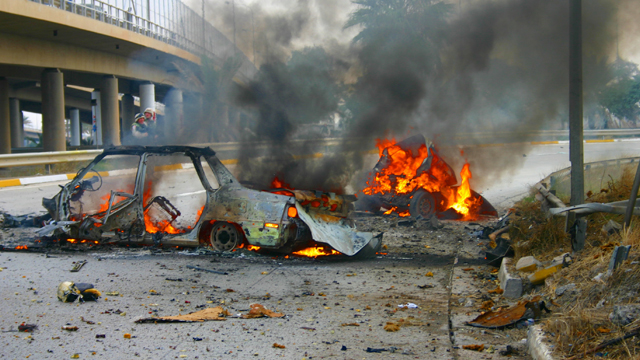 Al-Asheikh, speaking at a seminar focusing on ways to counter the organization at Imam Turki bin Abdullah Mosque in Riyadh on Thursday, said the group follows an ideology that has no parallel in Muslim history, according to a report in a local publication recently.

He said the members of Daesh could only be described as criminals whose plan was to corrupt the country and shed the blood of Muslims. This was how they were operating in Iraq and elsewhere. Those who joined the organization were naive and ill-informed, he said.

Sulaiman Al-Ruhaili, a professor in Islamic studies and a member of the Reconciliation Committee, called on Muslim governments to wage war against Daesh to protect the Muslim world.

Al-Ruhaili said fighting Daesh, known also as the Islamic State of Iraq and the Levant, was the greatest form of Jihad because its members were criminals, apostates and were guilty of killing Muslims, women and children in Syria and elsewhere.

Al-Ruhaili said Daesh members were “foolish” because when they killed a Saudi man they argued whether Islam allowed his body to be photographed. Similarly, they cut off the head of a Kurdish woman with a knife and then debated whether they should have touched her hair.

He said that Daesh members were involved in inciting new Muslims in Europe, and kidnapping women and children.