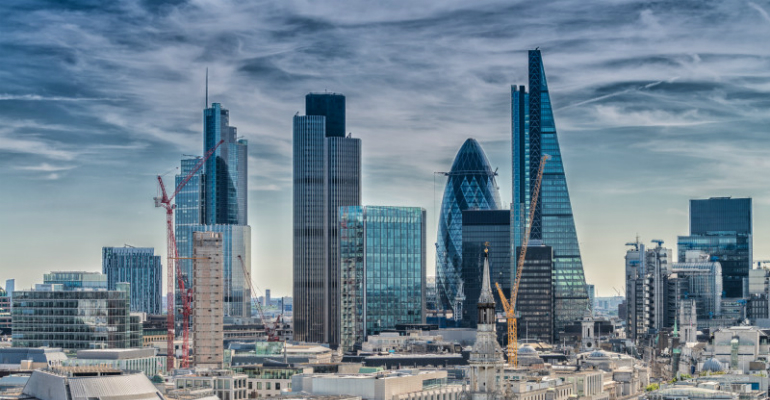 Question: What is the ruling about having shares in companies and banks’?

And is it permissible for a shareholder [in a company or a bank] to sell shares, specifically after he has become a shareholder himself, to offices dealing in buying and selling (stockbrokers)?

And from that which is possible is selling them (the shares) for more than the price that the shareholder paid. So what is the ruling about the profit which the shareholder makes every year from the value of the shares bought?

Response: Having shares in banks and companies that trade in ribaa is not permissible. And if the shareholder wants to rid himself of any ribaa in his shareholding, then he should sell his shares at market value and take the initial investment only. The rest he should give in charity, and it is not permissible for him to take anything from the profits of his shareholding or interest. However, if the shareholding was in a company which does not trade in ribaa, then it’s profits are halaal.