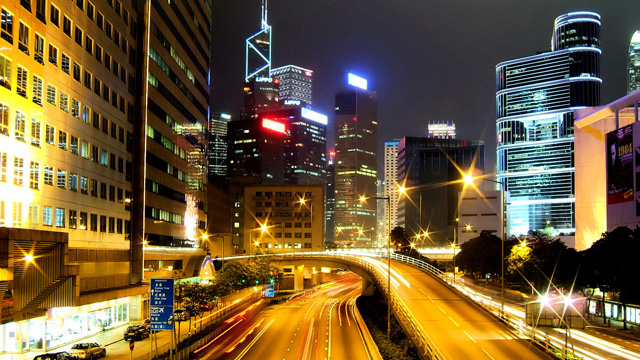 Question: What is the ruling regarding dealing with insurance companies which insure [our] wealth and cars, bearing in mind they say their operations are Sharee’ah compliant?

And if there is no accident, then the [insurance] company is protected [from making any payment] – and this in itself is equivalent to gambling which Allaah Ta’aala has prohibited in His Book, and the Muslims are in agreement over [its prohibition], as He Ta’aala says:

{O you who believe! Intoxicants, and gambling, and al-Ansaab, and al-Azlaam (arrows for seeking luck or decision) are abominations of Shaytaan’s handiwork. So avoid (strictly all) that (abominations) in order that you may be successful}, soorah al-Maa.idah, aayah 90

Anyone who has undertaken [such] an agreement with an insurance company has either profited or made a loss.

So when is he considered to have profited?

If his car is damaged in an accident, then in this case he is considered to have profited because he has [only] paid SR500 and his car is to be repaired [at the expense of the insurance company] for SR5,000. [Alternatively] he is considered to have made a loss when no accident occurs, since he has paid SR500 [to the insurance company] without any tangible benefit.