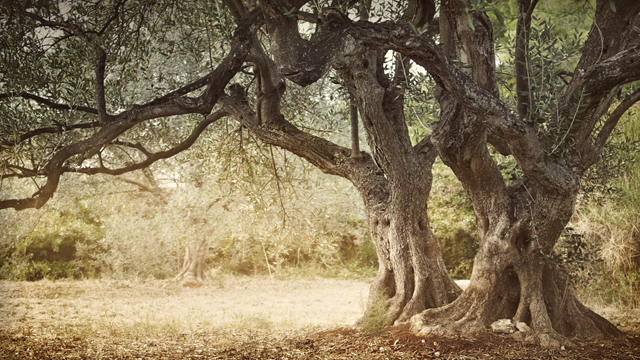 Question: Allaah has tested a man with his elderly father, who does not keep away from sin; such as listening to music, and looking at dancing women, and belittling some of the Companions [of the Prophet (sal-Allaahu ‘alayhi wa sallam)]. And when he (the son) advises him (the father), he does not listen to him. So is he [considered to be] sinful if he causes his father to become angry when he (his father) openly does anything to oppose the Sharee’ah [of Allaah]?

Response: It is not permissible for a child to cause his parents to become angry. Rather, [in this situation] he is only required to advise both of them, acting in accordance with the obligation to advise – from one angle, and based upon His (Subhaanahu wa Ta’aala) statement:

{And your Lord has decreed that you worship none but Him. And that you be dutiful to your parents}, soorah al-Israa, aayah 23