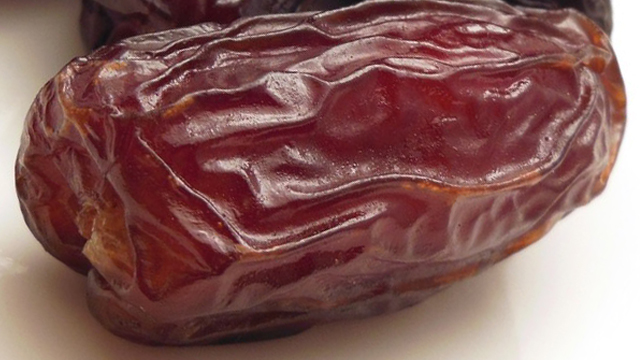 Question: Is it sufficient to make the intention to fast – once at the beginning [for the entire month] – or is it required separately every day?

Response: From that which is known is that every person wakes up in the last part of the night to eat the pre-dawn meal, thereby intending to fast. And there is no doubt in this, that every sane person does something by his choice, and it is not possible that he does so except by his will.

And a person’s will to do something is his intention. So a person does not eat during the last part of the night except that he intends to fast [that day]. And even if he merely wanted to eat [not intending to fast], then it is not from his habit to eat at that [particular] time; and this [in itself constitutes] his intention.

And a question such as this is necessary to understand [matters further]; [let us] suppose a person went to sleep before sunset in Ramadhaan and remained asleep, and no-one woke him up until Fajr the next day; [In this case] he did not make his intention during the night [before] to fast the following day. So do we say that his fast the following day is valid based upon his previous intention [for the previous day]? Or do we say his fast in invalid because he did not make the intention during the night [before]?

We say that his fast is valid; Indeed the preponderant opinion is that an intention made at the start of Ramadhaan to fast is sufficient [for the rest of the month] and does not require renewing every day, except in a case where a person is legally excused from fasting and so he stops fasting during the month [of Ramadhaan]. In this case for him to recommence his fasting, he must make a new intention.