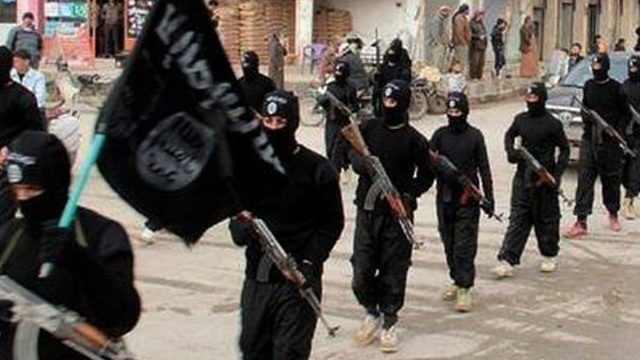 Militants of the Islamic State of Iraq and Syria (ISIS) and al-Qaeda were blasted by Saudi Grand Mufti Sheikh Abdul Aziz al-Sheikh on Tuesday as “enemy number one” of Islam.

“The ideas of extremism, radicalism and terrorism … have nothing to do with Islam and (their proponents) are the enemy number one of Islam,” the kingdom’s top cleric said in a statement

He cited militants from ISIS, which has declared a “caliphate” straddling parts of Iraq and Syria, and the global al-Qaeda terror network.

“Terrorism is an evil that must be eradicated from the world through international efforts,” Saudi Ambassador to the United States Adel al-Jubeir said during a ceremony at the United Nations in the presence of U.N. Secretary-General Ban Ki-moon.

“The [UNCCT] is the only center in the world that has the legitimacy to combat terrorism,” added al-Jubeir.

Jubeir was joined by Saudi Arabia’s ambassador to the U.N. Abdullah Al-Mouallimi who said that the UNCCT combats the kind of thinking “that stands behind terrorism.”

The United States, Germany and Britain have also donated to help run the U.N. center. ISIS has seized large parts of Iraq and drawn the first American air strikes since the end of the U.S.-led occupation in 2011.

On Monday, ISIS warned the United States it will attack Americans “in any place” if the raids hit its militants.

The video, which shows a photograph of an American who was beheaded during the U.S. occupation of Iraq and victims of snipers, featured a statement which said in English “we will drown all of you in blood.”