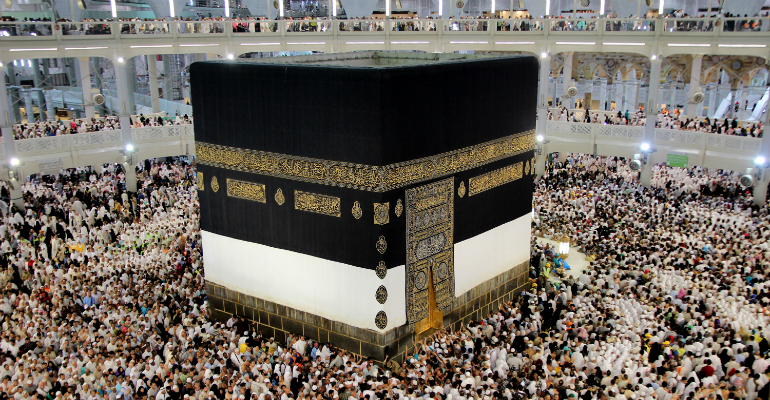 Emphasizing that the Haj is for the worship of Allah, Minister of Islamic Affairs Sheikh Saleh Al-Alsheikh on Thursday rejected attempts by Iran to politicize the annual pilgrimage. He said Islamic scholars around the world stand by Saudi Arabia in the face of Iranian propaganda against the Kingdom.

“We have met a number of Muslim scholars and received many cables and calls denouncing Iranian actions and practices,” Al Al-Sheikh said, adding the Kingdom does not ban any one from performing Haj or Umrah, but the pilgrims must perform rituals in a secure and comfortable atmosphere.

The minister made the remarks in a statement following the inauguration of the website of the ministry’s agency for publications and scientific research and other services.

He said the Kingdom of Saudi Arabia rejects outright any attempt by Iran to politicize Haj.

Replying to a question, the minister said the Ministry of Islamic Affairs has contacts with all associations and Islamic centers around the world as well as Muslim scholars in Egypt, Al-Azhar, Turkey, Morocco, Pakistan, India, Indonesia, African countries and in all parts of the Islamic world.

“The Muslim scholars seek to address the Iranian attacks and attempts to politicize the Islamic issues and weaken the Sunnah. The scholars realize the Iranian threat,” he said.