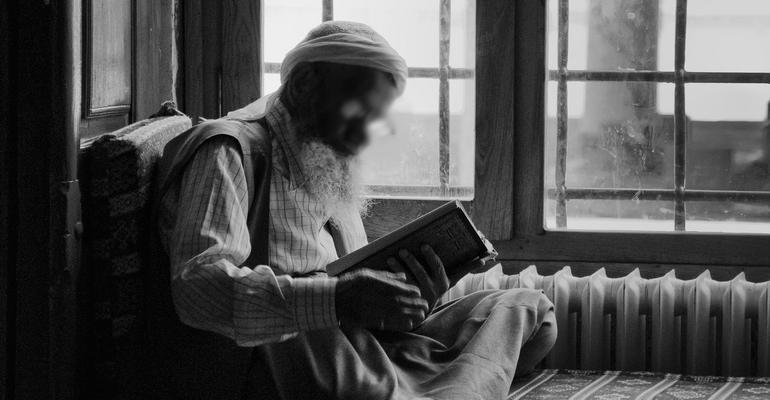 And when Ramadhaan arrived, he would complete [reading the Qur.aan] every three days.

And when the last ten [days and nights of Ramadhaan] arrived, he would complete [reading the Qur.aan] every night.