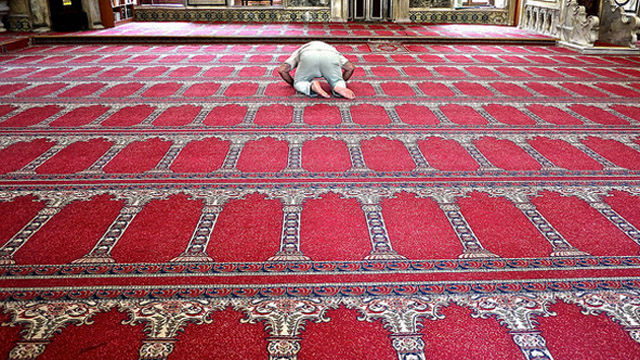 Question: When I was a reckless young man, during the period of my youth, I abandoned the prayer (salaah) for a period of six months; [thereafter] Allaah bestowed upon me guidance and uprightness, and [the conviction to] preserve the [daily] prayers at their [appointed] times. [Now] should I make up the prayers which I had abandoned early on in my life? And are prayers [ever] required to be made up?

Response: That which is correct, and the preponderant opinion [in this matter] is that those prayers which were intentionally abandoned are not to be made up, rather one must repent and thereafter [have a firm conviction to] protect and preserve the prayer for the rest of his life. As for the [prayer] which should be made up, then it is that [prayer] which was missed out of forgetfulness or by reason of sleep – these [prayers which were missed under such circumstances] are to be made up:

«Whoever forgets a prayer or overslept, then he must pray it when he remembers, and there is no kaffaarah for it other than that», and no mention [in the hadeeth] has been made of intentionally leaving it.