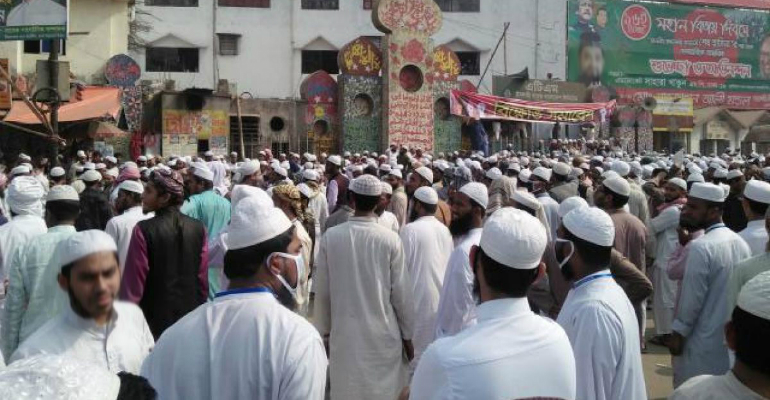 “Some years ago Taahir Shaah became ill and was admitted to hospital. When his health deteriorated the souls of [both] his mother and father visited him and informed him that the time had arrived for him to move on to the next world (death), and that they are both waiting for him.

The two Shaykhs were surprised that Allaah had requested (the soul of) Taahir Shaah (be taken), since no-one now remained on earth who would continue the da’wah efforts.

[Whilst still in heaven…]

This story was narrated to me by Taahir Shaah himself, and I am relating it to you just as he had informed me”.