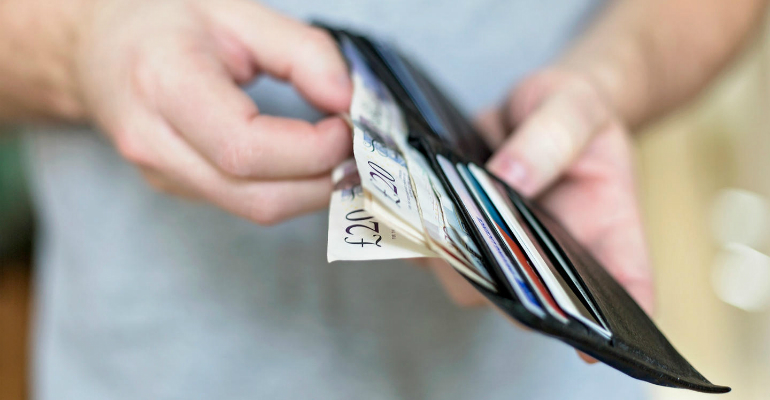 Question: I am a young man who works, and I give my father my salary – even though my father always [verbally] abuses me, and accuses me of falling short in honouring him by hiding some of my salary and [instead] give it to my wife. So does my father have a right to take all of my salary?

Response: The salary belongs to the one who is entitled to it, and in this situation the son is entitled to the salary; no one other than the father has a right over it[1]. So the father should take whatever he wishes from his son’s salary – so long as [the amount he takes] does not harm his son. However, I [would like to] advise the father, and say if you do not have a need, then leave your son’s money so he can spend it on himself and his family [as he pleases] – because [doing so] is from maintaining [good] familial relations.

As for you putting the squeeze on him and insisting that he gives you his salary, and then you spend it as you please – then [the natural fallout from this behaviour is that] family ties will be harmed, and your son will begin to despise you, and [as a result] will no longer honour you.

And we shall now address the son, and tell him that he and his wealth belong to his father[1], and that his father should only take from his son [an amount] which will not harm his son. As for the father, then we advise him not to insist on [taking] his son’s money unless he is [genuinely] in need [of it]. And so it is for the son to take care of his father’s needs – whether his father takes [his money] himself, or his son gives it to him.

«You and your wealth belong to your father» transmitted by Ibn Maajah, Ibn Hibbaan and Ahmad.