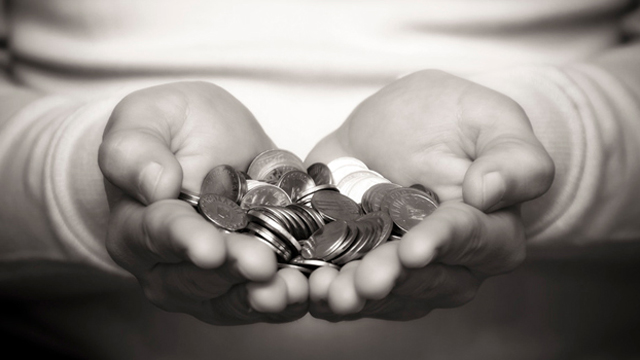 It was reported about al-Husayn ibn Hafs that his yearly income was 100,000 [deenaars], and [despite such a huge income] he was never obligated to extract the zakaah[1] [from his wealth]. And [it is also notable that] he had close connections with the scholars of hadeeth and the people of knowledge.

Footnote:
[1] This is because he would charitably give plentifully throughout the year, leaving little for himself and his family.