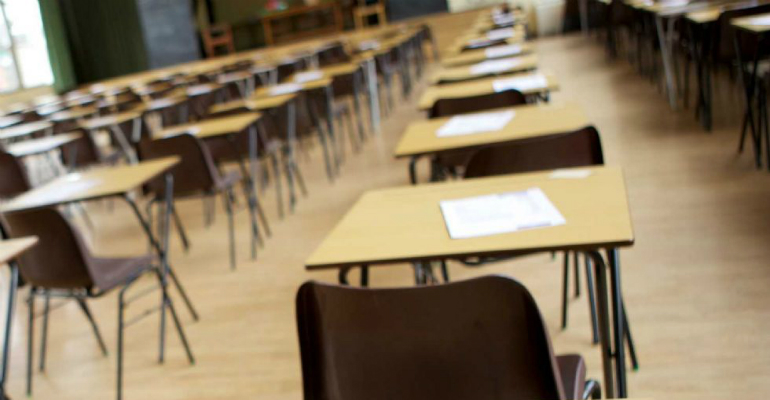 Question: If the secondary level (high school) exam is in Ramadhaan, is it permissible for the student to refrain from fasting in Ramadhaan so he is able to concentrate on [preparing for] the exam?

Response: It is not permissible for the one legally responsible [for his actions according to the Sharee’ah] to refrain from fasting in Ramadhaan because of exams; That is because it (exams) is not from the Sharee’ah-based excuses [allowing one to refrain from fasting], rather it is obligatory upon him to fast and do his revision at night if he finds it difficult during the day [whilst fasting].

And it is befitting for those in charge of [setting] the exams to be lenient with the students and to make the exams in other than Ramadhaan so as to combine the benefits of fasting as well as allowing the students time to devote to preparing for the exams.

And it has been authentically reported that the Messenger of Allaah (sal-Allaahu ‘alayhi wa sallam) said:

So my advice to those responsible for [setting] the exams is to show leniency to the students and not to schedule the exams in Ramadhaan, rather, have them before or after it.

And we ask Allaah that he grants us all success.