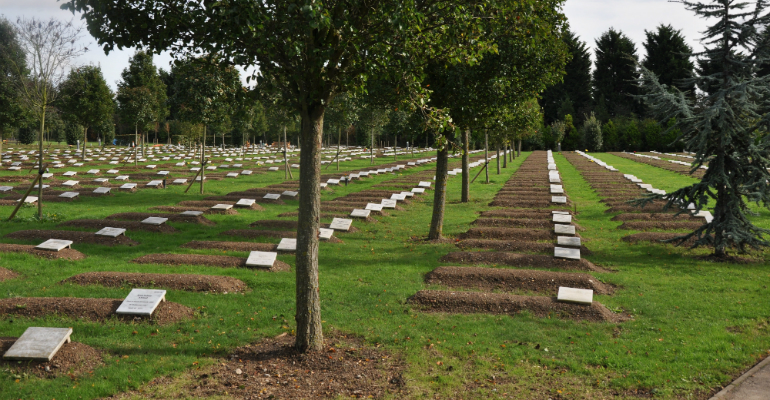 Response: It is as he (sal-Allaahu ‘alayhi wa sallam) said in the hadeeth when visiting the graveyard: