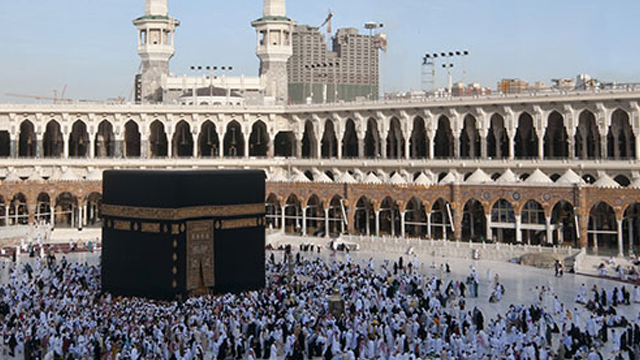 Question: Regarding the ‘umrah, can it be performed on behalf of another, since my father has died without performing the ‘umrah – and I live [too] far away [to do so on his behalf myself]?