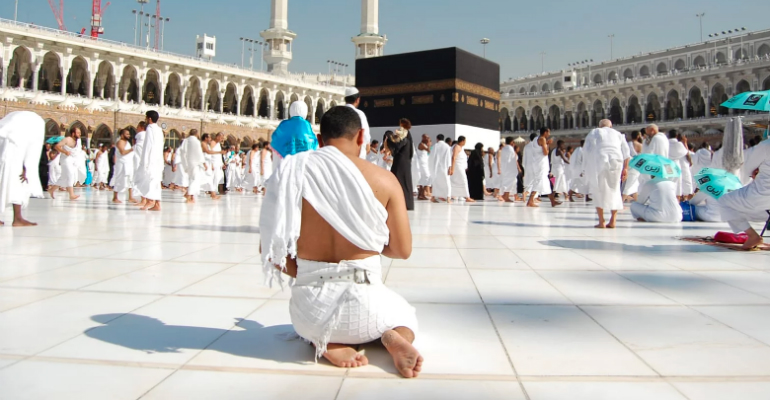 Response: It is permissible to perform ‘umrah on behalf of another, just like the hajj – whether the beneficiary is deceased or unable [to do so] due to old age or an illness which is not anticipated to pass; so hajj can be performed [on his behalf], and the ‘umrah [too].

A man came to the Prophet ﷺ, and said: “O Messenger of Allaah, my father is very old, he cannot perform hajj [himself], nor can he ride on a mount; should I perform hajj on his behalf and ‘umrah [too]?” [So] he said [to him]:

So there is no harm in performing hajj [and ‘umrah] on his behalf.